From 1980 to 1983, Matthias Beck underwent training as a physiotherapist and, from 1984 to 1990, studied Osteopathic Medicine at Michigan State University before obtaining a doctorate in Human Anatomy at California State University in 1994.

Since 1990, he has been responsible for training in Osteopathic Medicine at AVT College in Nagold, Germany.
In 2003, he gained a doctorate in Anatomy at Moscow State University and, since 2005, has led the Nagold-based Transfer Institute for Clinical Anatomy of Steinbeis University Berlin (SHB).

Matthias Beck is president of the German Association for Osteopathic Medicine (DVOM) and the European Register for Professional Osteopaths (ERPO), as well as the author of numerous publications and a Costin Scholar, Cohort VI of Midwestern University, Chicago. He is a member of the following organizations: 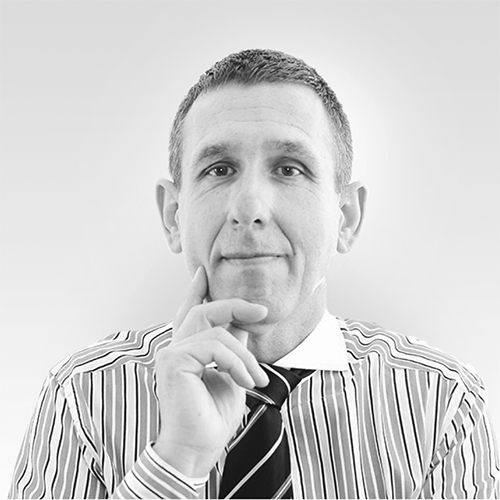 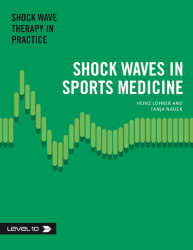 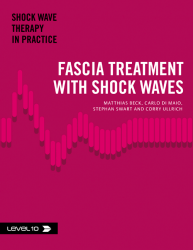