1984-1997
Held positions as ward and senior physician at the Charité, also as head of the department for urinary stones and kidney transplants. Extended stays as visiting physician at university hospitals in Moscow, Innsbruck, and Iowa City

1997-2007
Head of the clinic for urology and paediatric urology in Neuruppin, Germany

2000
Appointed professor of urology at the Charité in Berlin

2007
Appointed head of urology at Zeisigwaldkliniken Bethanien in Chemnitz
Active member of scientific working groups at the German Society for Urology, the European Surgical Institute, and the American Urology Association. Pioneer in the area of laparoscopic urologic surgery in Germany. Guest operator at hospitals around the world since 1993. 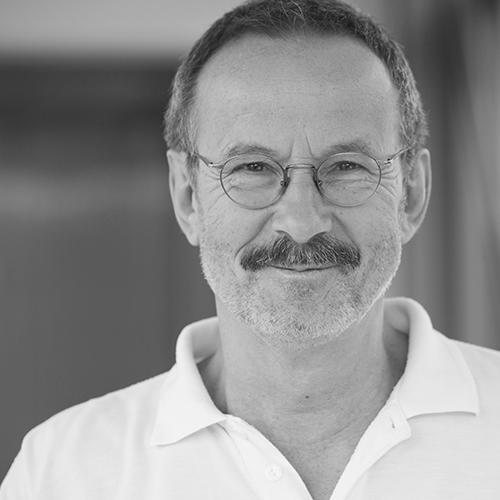 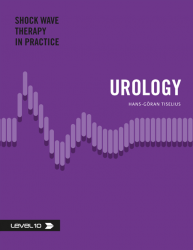